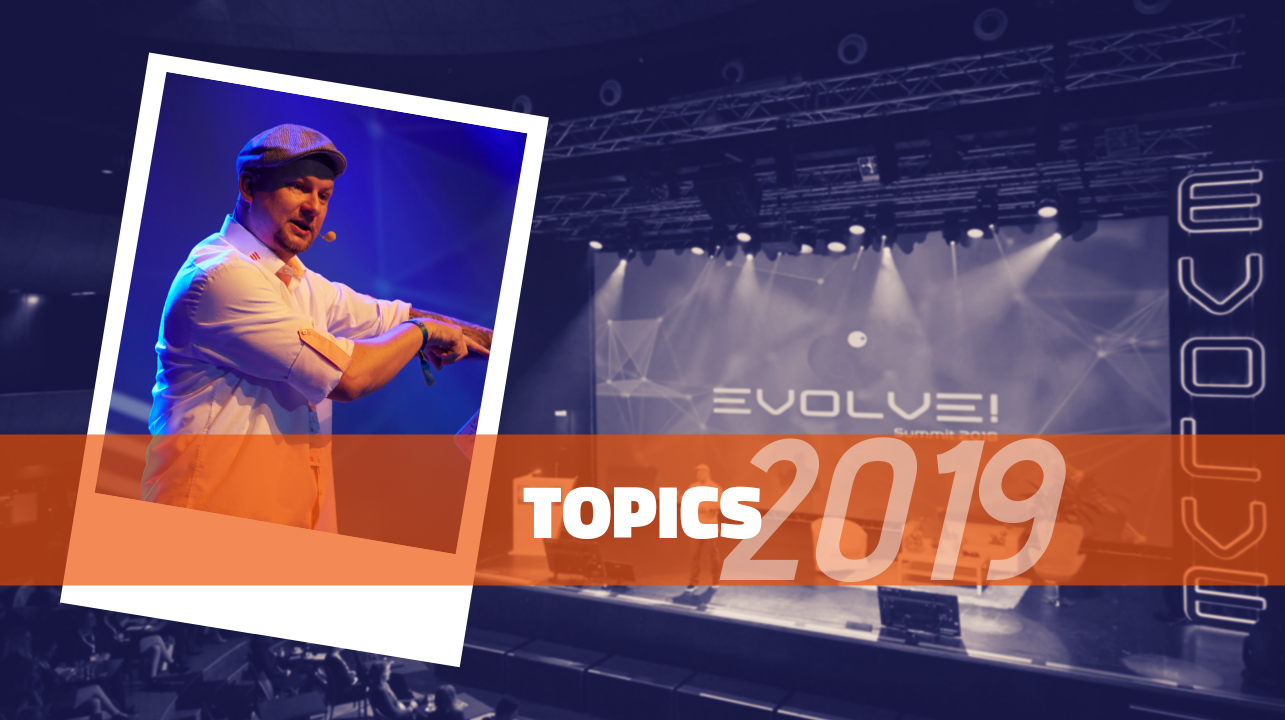 Topics to be presented at the 5th year of EVOLVE! Summit HR conference (Part 2)

Last week we revealed a few topics you can look forward to at our conference in November. This time we bring you an overview of other topics that are currently trendy in the HR world.

Even this year we are going to look at interesting issues of employer branding and company cultures – not only locally, but also on a global scale. Modiara Kamps from Amazon has agreed to teach us how to launch the whole employer brand area in practice, how to persuade management to release funds, and how to set expectations and KPIs properly to prevent the management programme from being shut down due to a lack of newly hired people.

Petr Skondrojanis is the most competent person to guide you through company cultures and to show you how to create them. Petr has been cooperating with us for a long time and he has helped us presenting the conference in the past years. I have seen him as a speaker at a Slovak conference this year and he was absolutely the best. He is original, open, funny and natural exactly the way we need him to. 🙂

A few other names are expected for the Employer Branding, but as we are still awaiting their final confirmation, we have decided to save them for later. 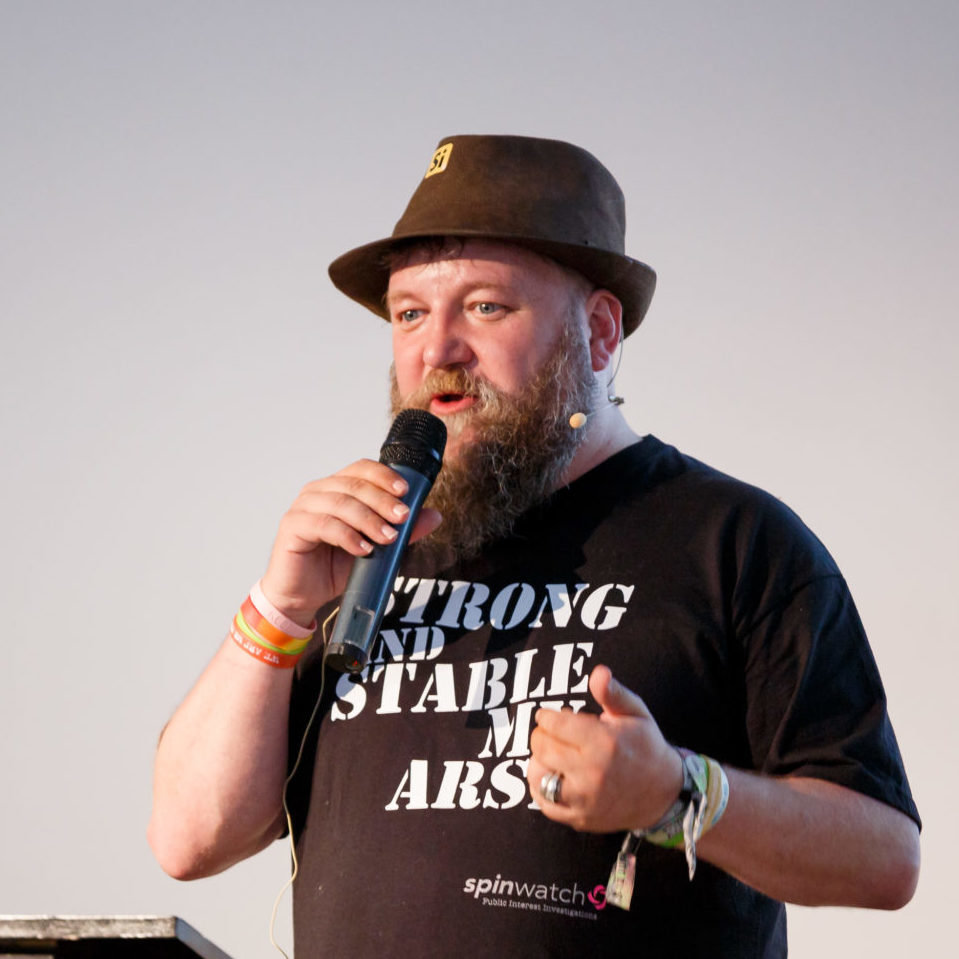 Sourcing is probably an area of the quickest development out of all the fields we are trying to cover. Even this year we will focus on plenty of news and teach you loads of practical tricks.

This year we will be joined by sourcing & recruitment legends, such as Bill Boorman, Denis Dinkevich, Jan Tegze, Josef Kadlec, Kasia Tang, Zdenka Krejčíková or Michal Juhas. You will learn the new methodology called OSINT and see which tools you can use within this methodology. We will show you how to seek candidates at Github and, above all, how to estimate the technical skill level of individual candidates without having to know how to read the code. Honza Tegze will show you what limits and slows down sourcing and how the actual sourcing is crucial for the future success of accepted offers at your company. 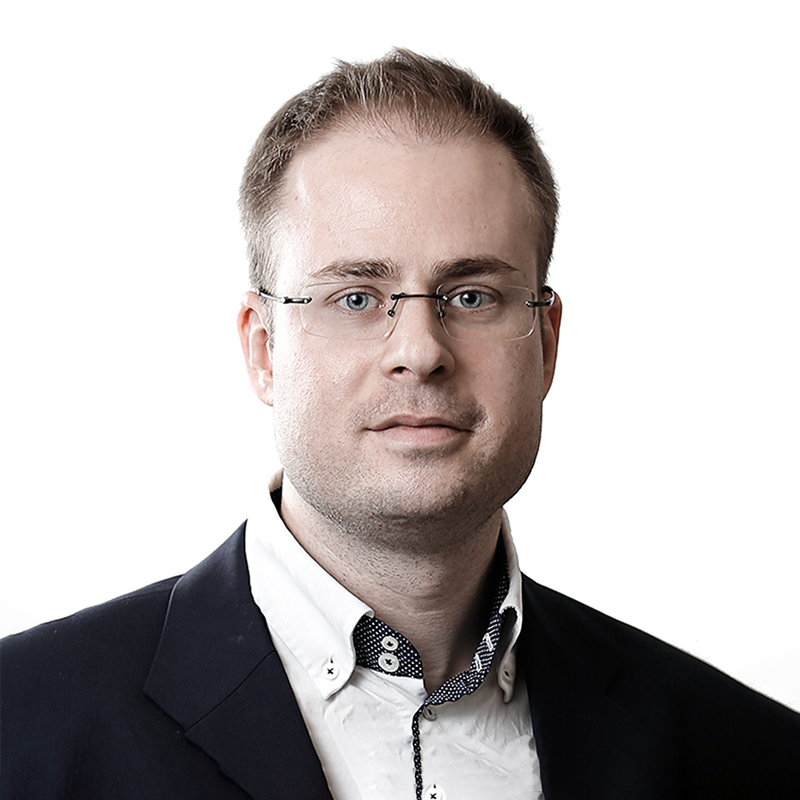 Andrew Stetsenko has done many interesting things, including GlossaryTech or Relocate.me, which is one of the greatest platforms used by IT candidates who wish to relocate for work. Andrew has gathered data which will show us which nations are more open to working within the CEE region and which are opposed to that. He will show us which nations remain underestimated for foreign recruitment and which we can still focus on. Andrew will also reveal which packages companies prepare to attract candidates.

Thanks to technologies, we are currently able to perform psychometric profiling of anyone based on their written text, their way of speaking, intonation or based on the micro-expressions of their faces. Perhaps you already use Crystal Knows, but there are many more similar applications these days with many of them being over 85% accurate. Alan Walker is a big star of our field in Great Britain and Western Europe precisely due to his understanding of the technological aspect of HR. He is the one who will introduce to us the newest development in the area of diagnostics and show us how technology can help. 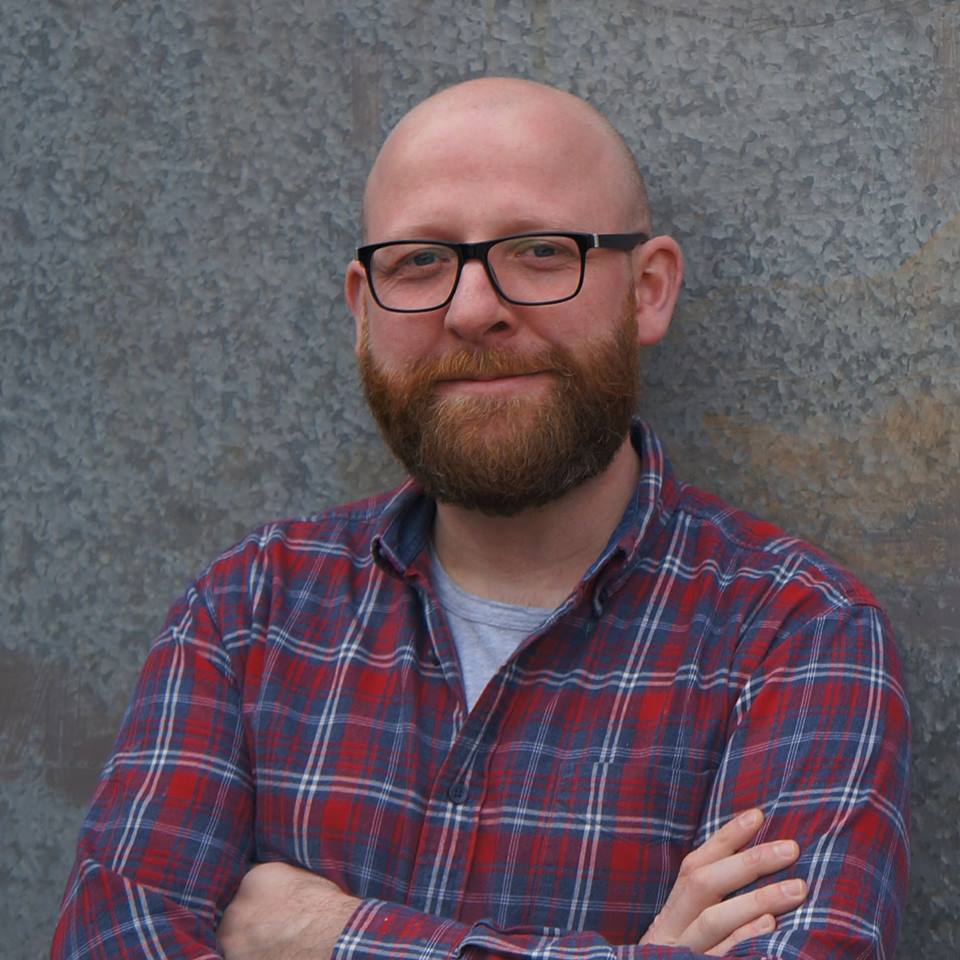 Every time someone asked me if I wanted to include a topic concerning diversity to the EVOLVE! Summit programme, I said no. In economy where every company can be happy to find an employee who wishes to work and will work, diversity comes only second. But then I met Theo Smith who introduced to me the neurodiversity topic and I was completely overwhelmed. Neurodiversity deals with diversity among people based on different nervous system perception. Approximately 20% of the population suffer from a certain level of autism, hyperactivity or learning or attention disorder. The disorder is rarely serious, but even that way it means that the person’s functioning of information processing by the brain is different from the others. Just have a look around yourself – I am sure you will see colleagues whose minds are already far away after twenty minutes of a meeting. Large companies, such as HP, SAP, and Microsoft, started regulating work environment to make it more suitable for the individual employees (open plan office, number of people in an office). Not only that – they train their managers to be able to find different ways of assigning tasks and check them afterwards. The results were very interesting. Theo Smith impressed me by his charisma and I believe you will feel the same way at the conference.

In recent years, new technological companies started being active in the HR field, new start-ups have been formed which innovate the already existing ones and move the market forwards. Chris Raw from Jobpal, which is one of the most respected producers of chatbots, will show us where the chatbot area has moved in the past year and provide a few examples of very intelligent chatbots. You will find out which areas of HR are being invested into and where the future focus of HR tech is and what it actually means for our work.

So... have you already bought your ticket?

Topics to be presented at the 5th year of EVOLVE! Summit HR conference (Part 1)

We use cookies. If you continue to use this site we will assume that you are happy with it.Ok